Due to the coronavirus we have cancelled all our physical meetings. The good news is that we will be live streaming all but one of our originally scheduled forums - see the program page for the adjusted schedule. For more about how live streaming will work check out the BPF Live page.

A new Dark Age? Emerging threats to free speech and the liberal order

I thought it would be useful to provide an overview, or in current parlance a ‘roadmap’, of what we aim to achieve with this program. Why this topic? Why these speakers?

What, if anything, do we hope to come out of the exercise, aside from providing those with a taste for this kind of thing with some interesting and maybe even entertaining afternoons? And how do we intend to achieve these goals? 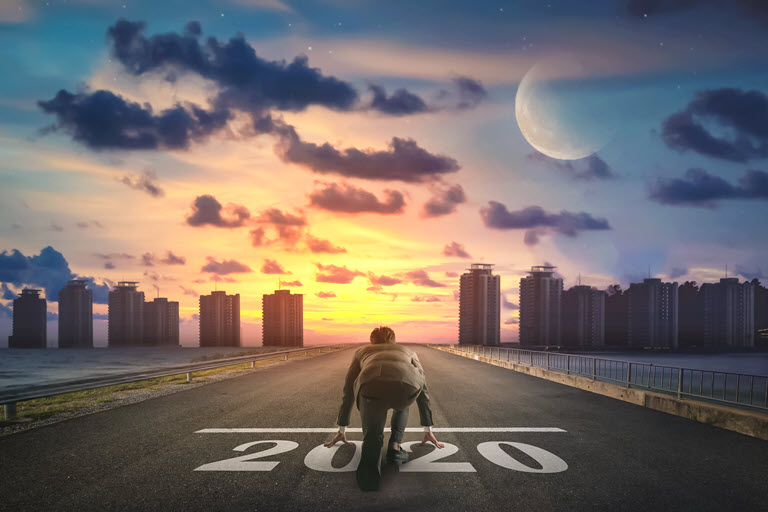 A new Dark Age? Sounds a bit hyperbolic, you might think. We had quite an animated discussion about it on our organizing committee, with some suggesting such talk is wildly exaggerated.

My view is that it is not an exaggeration, that free speech in democratic societies is being menaced and undermined by a combination of internal and external threats unprecedented since the totalitarian ‘high noon’ of the mid 20th century.

Such threats would probably be manageable were it not for an erosion of civilizational self-confidence in Western societies, largely driven by developments in academia but spreading out to all levels of society. This includes a loss of commitment to free and open debate, and a growing plethora of formal and informal fetters on speech that is making honest debate about some of the most important issues our societies face increasingly difficult.

Anyway that’s my view, and I expect we will hear a range of takes on this from our speakers, who come from a variety of backgrounds. I expect we will hear differing perspectives both about the appropriateness of the ‘Dark Age’ metaphor and about where the main threats to free speech are coming from.

Our chosen theme is obviously highly contentious. Good – we want to stimulate free and robust debate on some of the most important questions of our age.

Questions to be addressed

In approaching speakers, we have sought to achieve that most important and nowadays undervalued form of diversity: Viewpoint diversity. Among the issues to be considered:

In addition to addressing these issues, as befits a philosophy forum, several of our speakers will be reflecting on the nature of freedom itself as seen by some prominent philosophers, and how these might relate to contemporary debates.

If you have been to any of our forums you would know the format, which we have not varied since we started in 2002: A talk, which we have tried to keep (not always successfully) to around 45 minutes, followed by afternoon tea, then Q & A for up to an hour.

This time we plan to try some variations. For example, for the first forum of the 2020 program our speaker has agreed to keep his opening presentation to around 30 minutes, allowing 15 minutes for questions from the Chair, followed by the tea break and Q & A.

The aim is to seek clarifications and elaborations, where appropriate, and to give the event a more conversational quality. We’ll see how that goes, and possibly replicate it at least some of the remaining forums.

One thing that our audiences have made very clear to us is that the Q & A period should be devoted to just that: Short questions (i.e. two minutes maximum) directed to the speaker, rather than prolonged interventions or back-and-forth between questioner and speaker. We once polled the audience about this and the result was overwhelming.

We plan to stick to this approach throughout this series, both in regard to audience Q & A and the period devoted to the Chair’s questions.

We do, however, want to create an opportunity for issues raised in the talks to be debated in detail both before each formal session and thereafter, for as long and at whatever depth people want.

The obvious solution to this is to do it online, and some new features have been added to the website to facilitate this.  You may recall  the online debate pilot we ran at the end of 2018, which went very well. We plan to incorporate online debate throughout this year’s program. Next week you will receive a further email describing how you can get involved in this, and setting an initial topic for discussion.

What we hope to achieve

To state the obvious, we do not expect to come out of this with anything approaching a consensus on the issues raised, let alone any definitive conclusions.

I do think it is realistic however to hope that we can exemplify a process of rational and civil deliberation on some matters which are extraordinarily important, highly contentious and about which people hold very strong opinions. People should emerge with a better understanding of where those of different opinions are coming from, even if they do not end up agreeing with them. On a more optimistic note, who knows, we might even find some common ground!